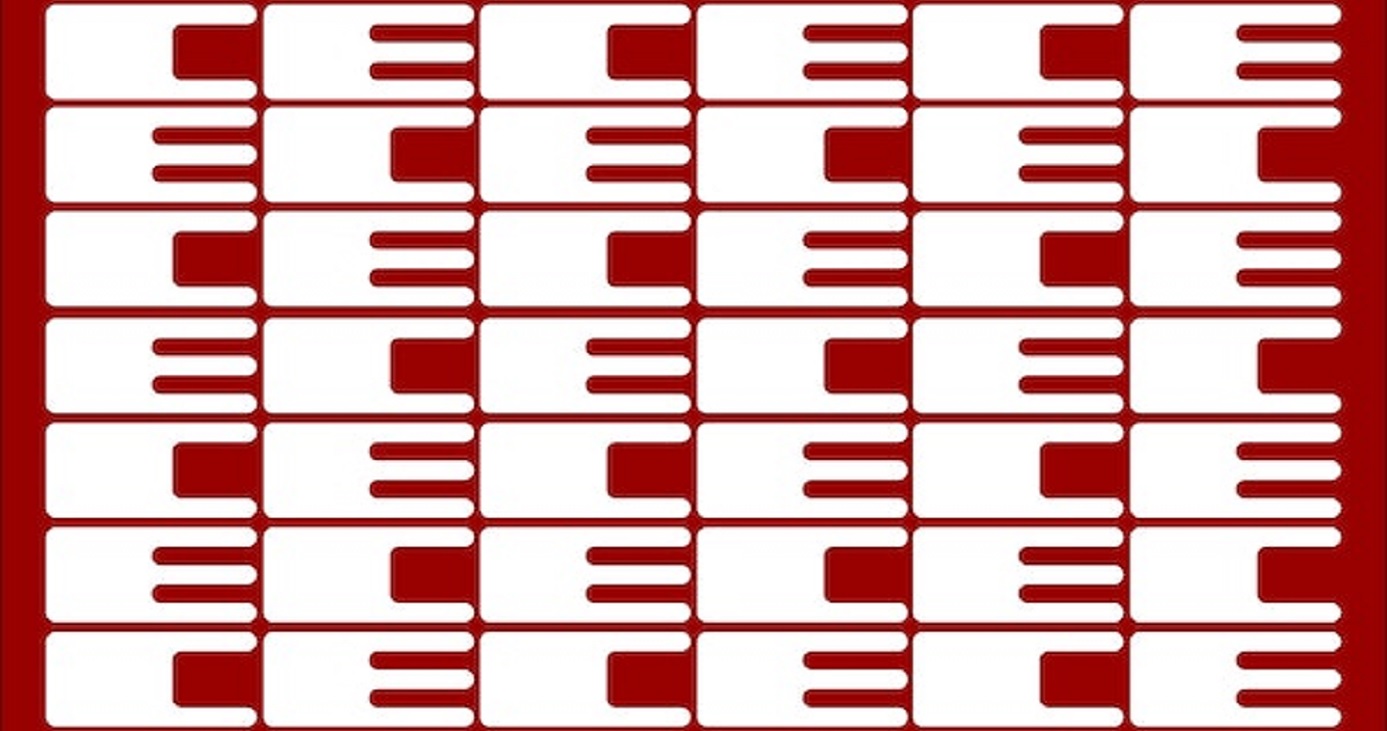 Noémi Büchi’s debut album ‘Matter’ captures the tension between growth and decay, consonance and dissonance, mirroring Büchi’s own catharsis through music. Her most personal material to date, ‘Matter’ is an opus of refined, sculpted beauty, one that aims to blur the distinction between ephemerality and physicality. Inspired by late romantic classical music and early 20th century contemporary music, ‘Matter’ is driven by the compositional methodologies of Igor Stravinsky, Alexander Skrjabin, Gustav Mahler and György Ligeti to modern sound forms, adapting and expanding upon their ideas in an awe-inspiring exploration of cutting-edge potency and tactility. ‘Matter’ illustrates the fraught pursuit of momentary equilibrium, and makes the fragility of euphoria tangible. Composer & sound artist Noémi Büchi creates electronic, symphonic maximalism. As well as her solo output, Noémi Büchi is currently working with Feldermelder on their collaborative project Musique Infinie. Their debut album will also be released via -OUS in the near future.

Feldermelder’s «Euphoric Attempts» is a finespun, voluminous manifestation of euphoria, a testimony to creativity, produced at a time when the outside world seems to be slowly disintegrating. The musical language is pure, vast, resilient, and vulnerable. «Euphoric Attempts» relates to the state of our external surroundings but also refers to our inner life: it passes through our memories — through our organism — through our stories, and intends to elude the cold grip of analytical listening, instead retrieving intrinsic truths. Feldermelder is a Swiss musician, sound designer, producer, and installation artist. He is co-founder of -OUS and part of the audio-visual collective Encor.studio. He has previously released several releases on -OUS, both as a solo artist, and in collaboration with Sara Oswald and Julian Sartorius.

-OUS is a label for experimental music founded in 2015. Releases to date include works by IOKOI, Julian Sartorius, Simon Grab, Legowelt, NHK yx Koyxen, Furtherset, Bit-Tuner and SPIME.IM, among others.