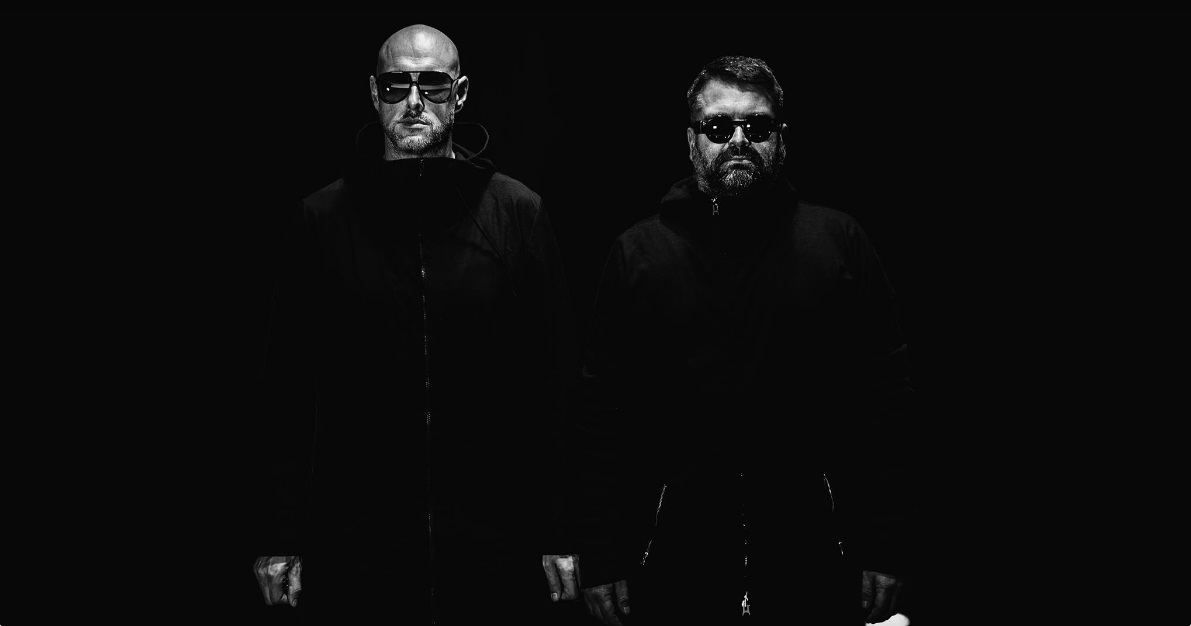 PIG&DAN (Drumcode)
The formation of Pig&Dan may have been an unusual one, but was no doubt fate. The two crossed paths on a flight to Mallorca back in 1999, when Dan was a resident DJ at Ministry of Sound and touring globally, and Igor was deep in the world of illegal underground raves whilst producing music under the name Tropic 39. By that stage the two had gone through a number of strong formative years surrounded by music.
Growing up, Dan was exposed to some of the most influential musicians of the time. His father was the founder of 70s group “The Average White Band” and regarded as one of the greatest Saxophone players in the world. He worked with legends including Marvin Gaye, Chaka Kahn, Dire Straits and Eurythmics. It was the perfect environment for the young boy to spark an ear for melody and grooves. Having worked with great success as a programmer in his late teens he worked up his own resume with cult artists such as The Cure, Stone Roses and Vangelis and decided to push his own career.

In 1990 Dan founded his own group ‘Intense’ alongside two of his oldest friends. The group, while playing at raves all over the UK and producing innovative new music remained confined to Britain, until they launched Logical Progression Level 3 at Brixton Academy. With a live recording of their new album, they became an underground hit and were signed to Sony Japan, taking them on tour globally.

Igor, by the age of 16, after a visit back to Mallorca for a summer vacation where he first experienced nightlife, regularly went out at every opportunity he had. When he finished school and moved to University in London, all his money went to growing his record collection and he would spend hours mixing at his house instead of studying. Every moment he could spare would be spent in some of London’s landmark clubs, such as The Cross, Ministry Of Sound and Club UK, which all played a huge part in Igor’s progression into the world of electronic music. Although Igor also worked in a Rock music studio his passion was throwing raves in his homeland, Mallorca.

1999 arrives and Dan hops on a flight to Mallorca to see his sick mother, and this is where he begins his first ever encounter with Igor, after some initial banter about the industry, they swap numbers, but never call one another. Coincidentally a mutual friend in Palma reintroduced them to one another in 2001, neither remembered meeting 2 years earlier on that plane journey. However, eventually the connection clicked and a few studio sessions later, they discovered their powerful synergy when working together and after some hedonistic visits to Ibiza, their true united passion for techno was discovered. The guys submitted their demo ‘Oh Yeah’ to Sven and his Cocoon label, which was released just a few months later, leading to the creation of Pig&Dan.

Since then, Pig&Dan have achieved an amazing back-catalogue of releases on labels including Soma, Plus8, Terminal M, Diynamic, Bedrock and most recently Drumcode. Chart topping releases came in the form of ‘Growler’ and their landmark LP ‘Modular Baptism’ on their own label ELEVATE. And not forgetting their 2016 debut to Adam Beyer’s Drumcode with ‘Mexico’ and ‘Chemistry’ which sat at the No.1 Techno Track spot on Beatport for over 2 months, leading to signing 3 more EP’s with the label.
Pig&Dan are still all about the music, and always will be. Continuing to release quality music like their ‘Reset Your Bassline’ EP on Cocoon, ‘Infinity’ EP on Drumcode, or even remixing Deadmau5’s ‘gula (ov)’, whilst some are more personal like ‘Promised’ on Truesoul. It appears however that 2020 could be the most important and transformative year yet. Having launched a new live show last year in Fabric (UK), Warung (BR) and AIM Festival (CA) to name a few, Pig&Dan are ready to take over the music sphere with a two part release dropping on Drumcode in March. We expect to hear a lot more of Pig&Dan this year and are excited to see what further projects the duo will reveal.