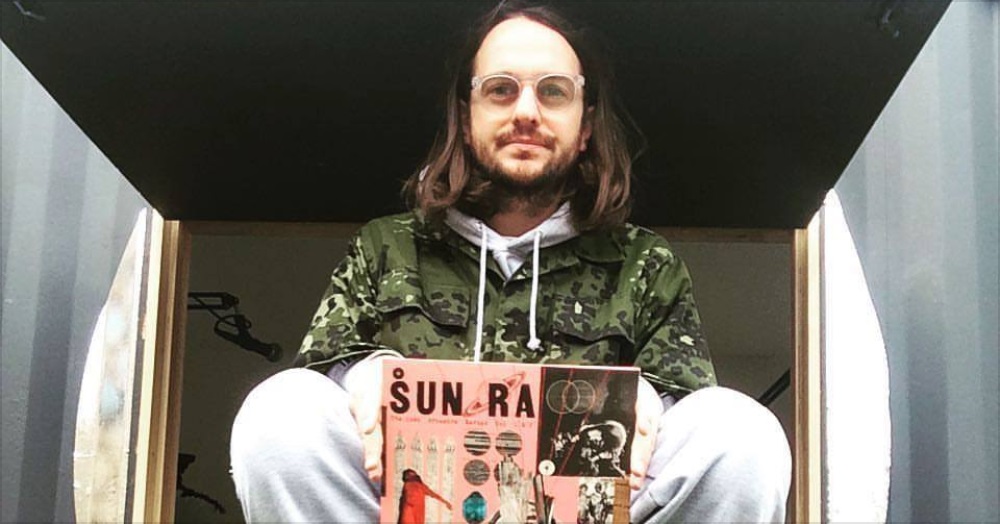 „Currently based in London, Ash is a DJ who is garnering a reputation for introducing his audiences to a world of new musical styles whilst remaining committed to celebrating the sounds of the past in wildly eclectic sets both in the UK and internationally.

He is a resident DJ at the world renowned Jazz Café and frequently shares the stage with the likes of Nicky Siano, Danny Krivit and Jazzanova, to name just a few. He also holds a residency at London’s Brilliant Corners, a trusted outpost for emerging talents and established names within the industry.

Whilst residing in Leeds, he quickly became involved in the scene there and went on to become instrumental in establishing Beat Bar, an independent venue dedicated to bringing quality live music to the city. During this period, Ash supported a wide range of creative and pioneering artists including DJ Premier, Lonnie Liston Smith, Big Daddy Kane and Gilles Peterson. It was also during this chapter that he established the ‘Inhabit’ moniker which has become more prominent in London and has been the name used to frequent his Netil Radio show.

So far in 2018 Ash has curated a series of events for Laylow, a new venue based in West London. The programme reflects Ash’s wide musical tastes and is set to develop further into 2019 with even more unique and creative output – now is the perfect time to introduce yourself to the world of this talented DJ and taste-maker “