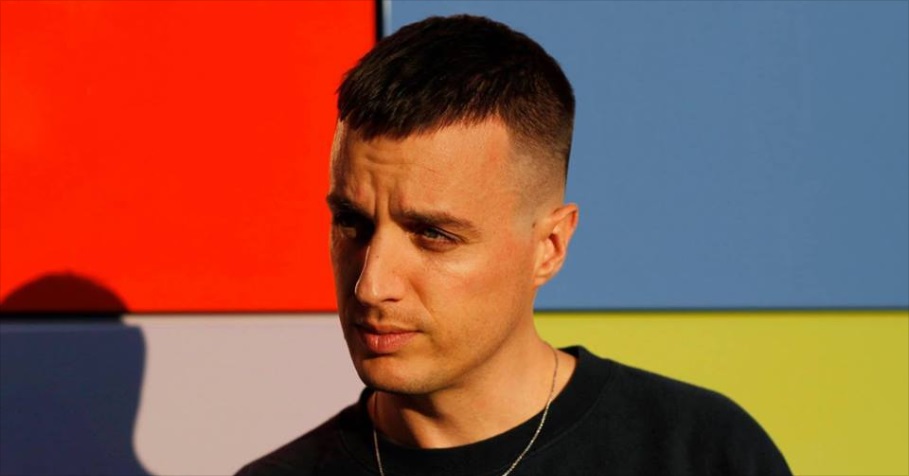 Jamie Tiller has an often unrivalled knack for rescuing a seemingly endless supply of discarded musical gems from the murky depths of the record underworlds..

One-time record dealer and former buyer for cult record store Redlight Records, Jamie has been digging since a young age, travelling extensively across European cities and backwaters alike on an endless quest for the most amazing music you’ve never heard. At the forefront of discovery, he can increasingly be heard championing these finds through DJ sets across Planet Earth.

Originally from London, Jamie recently relocated to Berlin via Amsterdam, where he set up Music From Memory along with fellow record connoisseur Tako Reyenga. Music From Memory is widely regarded as one of the most exciting labels to have emerged within the last five years. It has become synonymous with the release of visionary electronic music from the past as well as present. Together, Jamie and Tako also run Second Circle, a sister label specialising in genre bending dance music.

Casting a wide musical net, from African electronics to Japanese Wave, oddball House to outsider Pop, Jamie’s sets are constrained neither by genre nor tempo. Rather Jamie has a unique musical sensibility which allows him to seamlessly join the dots between musical sounds that few others could bring together; turning dance floors worldwide upside down and inside out.