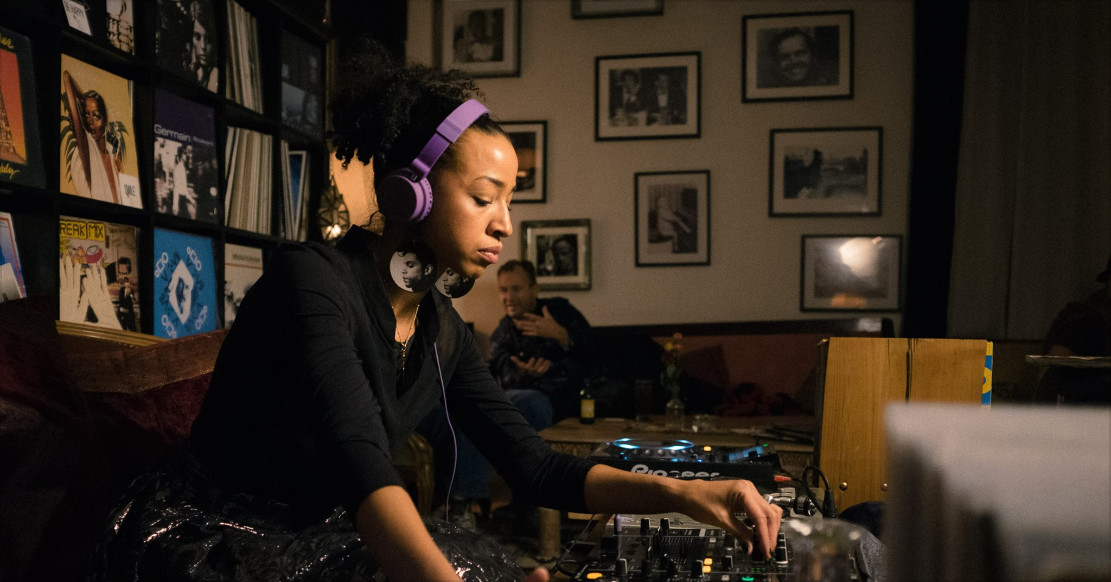 She is back!
FLO REAL’s musical roots can be found in Soul, Disco, Boogie & Funk of the 80s. Already in the 90s she pulled records from the shelves of various Viennese record stores for the first time. Influenced by her surroundings and radio broadcasts such as Gilles Peterson’s Worldwide show, Florence finally discovered a wide variety of electronic music. Soon she stood regularly at the legendary Dub Club in Vienna Flex as well as a support DJ for Kruder & Dorfmeister and their international guests at the monthly G-Stone Sessions behind the turntables. Numerous gigs at home and abroad followed. Flo Real’s homebase is still her hometown Vienna, from where she has been travelling the globe since 2010 as tour manager and support DJ at the side of Kenny Dixon Jr. aka Moodymann. Away from the clubs and festival stages, she is the label assistant for KDJ Records & Mahogani Music and pulls the strings in the background. When asked about the favourite genre of the Viennese by birth, the answer is simply “that good stuff”. Always open to new sounds, Flo remains true to her roots.