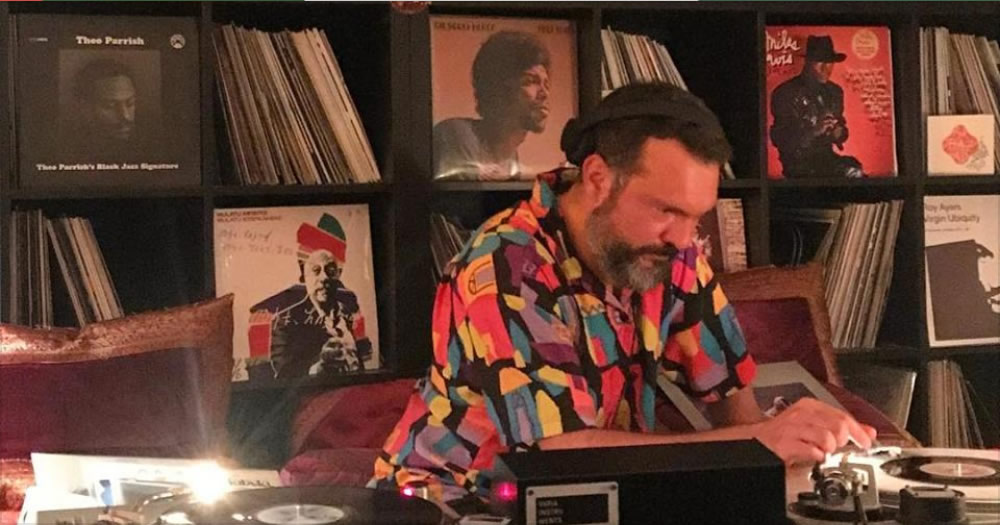 Romeu is a Portuguese music selector and has been enhancing various spots musically for over two decades. With a broad spectrum of genres he always knows which record to pull out of the bag next to pick up listeners to take them on a journey. 2012 his journey took him to Oslo and he discovered the peculiar relationship between the Northern Lights and the tropical disco fueled grooves. Moving to Lisbon 2015 and playing in some of the right music spots Romeu also became a founding member of the team organizing ela, east Lisbon afters. Ela established itself in the local nightlife attracting a happy and diverse crowd with its excellent vinyl selectors combined with a relaxed, familiar atmosphere. Together with Matizz, Romeu now hosts a monthly two-hour show in Rádio Quantica. Alf Keil is dedicated to music that goes beyond the usual 4×4 and gives the hosts, both passionate diggers, the possibility to air their favorite gems and invite outstanding selectors from around the globe.