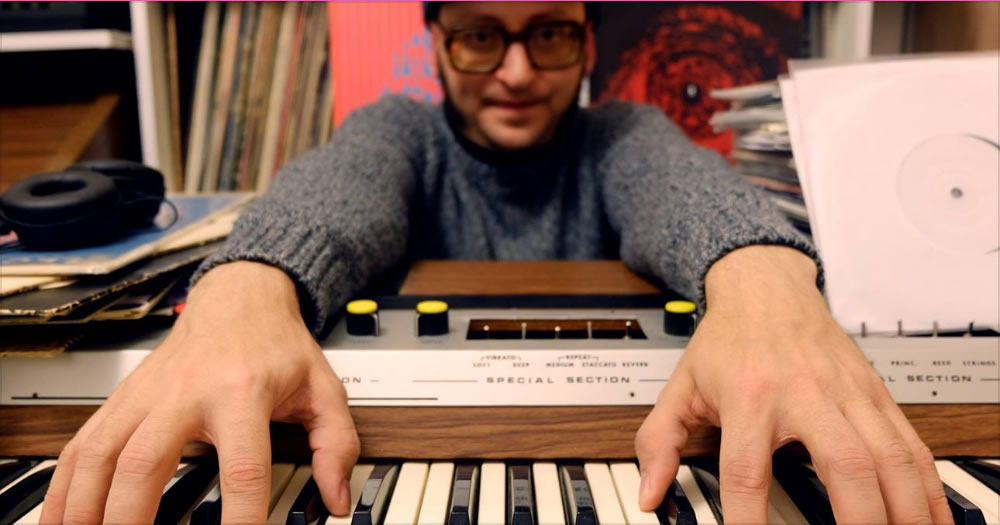 Jerusalem-based musician/producer/DJ/turntablist/crate-digger and music archivist, Markey Funk has established himself as Israel’s top raw and way-out grooves specialist both – in the studio and behind the decks. Starting off as a hip-hop and funk DJ, his musical palette has grown constantly wider and deeper throughout the years, embracing everything between psychedelia, folk, early electronic and library music from around the world. Besides collecting records and playing them for crowds around the country and abroad, Markey has been writing and producing his own music for more than a decade: from hip hop beats, through fully sample-based debut album and remixes for a wide variety of local artists, to music for short animation and documentary films, and much more. Following the release of his second LP “Instinct” in 2016, he has launched the boutique 7” imprint Delights. The label’s dedication to today’s cinematic psych- and funk-influenced sounds has soon earned Delights a close following from the likes of Strictly Kev (DJ Food), members of The Herbaliser, Skeme Richards (The Nostalgia King/Rock Steady Crew), Free the Robots, and many others.