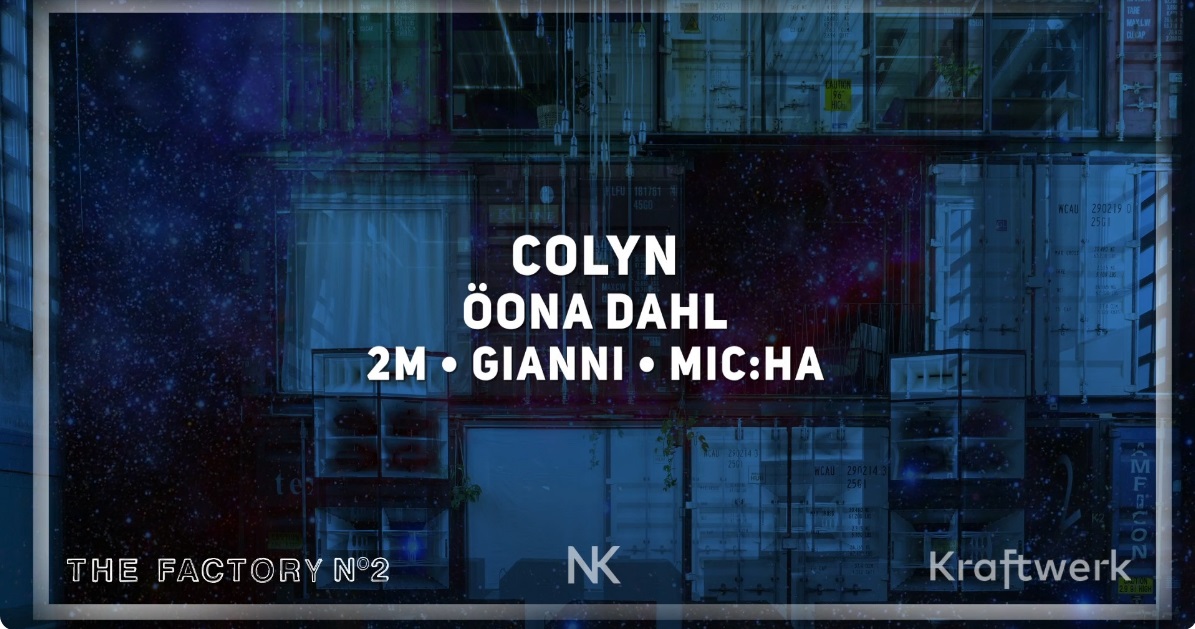 When three forces support each other, synergy arises!

Colyn may be a mysterious talent that appeared out of nowhere, but he worked hard to get where he is today. Despite his age of 27, he can already look back on over 10 years of music production.
He had his first breakthrough when the popular duo „Tale of Us“ picked up his sound and began to play his music regularly. With „Amor“, which was signed for their successful imprint and event concept „Afterlife“, he started to cause a stir. The record was heavily supported by other Afterlife-artists such as Mind Against, Fideles, Mathame, Vaal and Kevin de Vries. Amsterdam local hero Joris Voorn is also a fan of the album, played it on his Spectrum Radio Show Awakenings and even called it one of his favorite records of the year. Amor was also featured on Spotify playlists by Kölsch and Rüfüs Du Sol. A short time later, Tomorrowland selected it as one of the soundtracks for the official Aftermovie 2019.
Colyn’s signature sound is very recognizable, but remains highly unique with its endless textures and delayed synth shutters that fall into a euphoric groove.

This evening, he will be accompanied by our NK residents Gianni and 2M, as well as …… Mi:cha!

Admission regulations for this event are currently as follows: Admission is only possible with a digital Covid certificate – no other certificate or attestation will be accepted at the entrance.