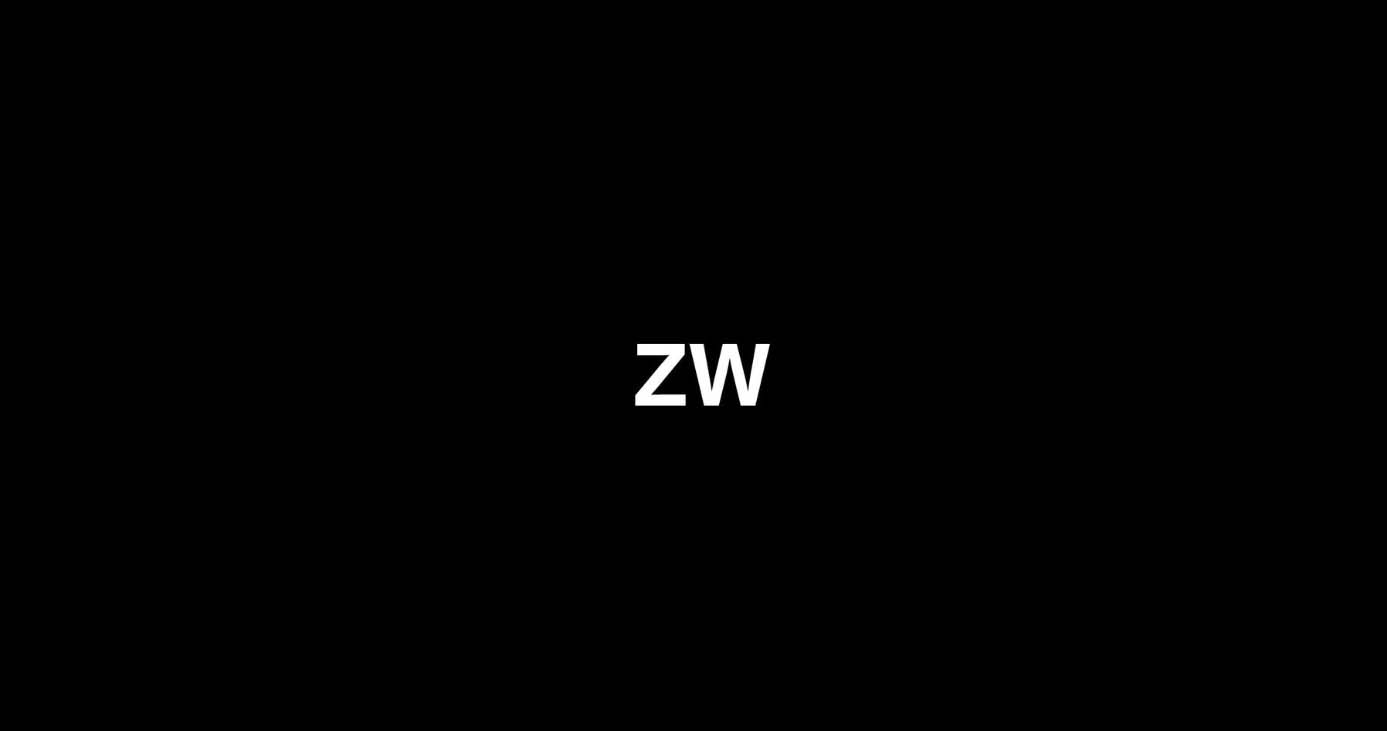 Limitrofe Television collective emerged in 2017, through meeting our individual needs, and our ambition to deprogram the way audiovisual projects are badly programmed and executed, based and centered on a massively white-cis-normative system. The impossibility of our bodies to be part of these means – without demarcating our identity and creating our own space, awakened and intensified our collective powers, which seek much more than just surviving in this unlivable world. Working daily, physically and mentally to expand our possibilities of existence, in a minimally stable way, envisioning a prosperous path, for those who really need to leave misery behind, using all our tools to transcribe our fantasy into reality, our collective is founded by Enantios Dromos, trans men original from Pindorama, multimedia artist, Enantios Dromos, who in his tapes records and transcribes our history through our eyes, and co-founded by Pe ferreira, Brazilian, non-binary trans, multimedia artist focused on image making; and constituted by other TBIPOC creatives, all Latin American and trans, which aggregate and transform our collective existence in a real life fantasy.